Last week, I sent you all an email indicating that there’d be two changes going forward. The first is that Travis is taking a break, and Benny is resuming duties hitting things really hard.* Here’s the second:

(But wait, two shows are on the books in the next few weeks, one in Somerville, MA and one in Bridgewater, MA. Go to there!)

In our ten years together, a lot has happened. Along the way, we have been busting our bums,** holding down day jobs and pouring our night time into spreading the word and running the band. This has meant treating it like a business, as ugly as that sounds for an artistic endeavor. Bank accounts and listserve platforms, publishing and merchandise production. Tax forms. While that business is not our passion, it’s necessary, and that’s fine. Every band – every artist – struggles with the tension of pursuing a passion while trying to make a living. Except Coldplay. Those guys are set. 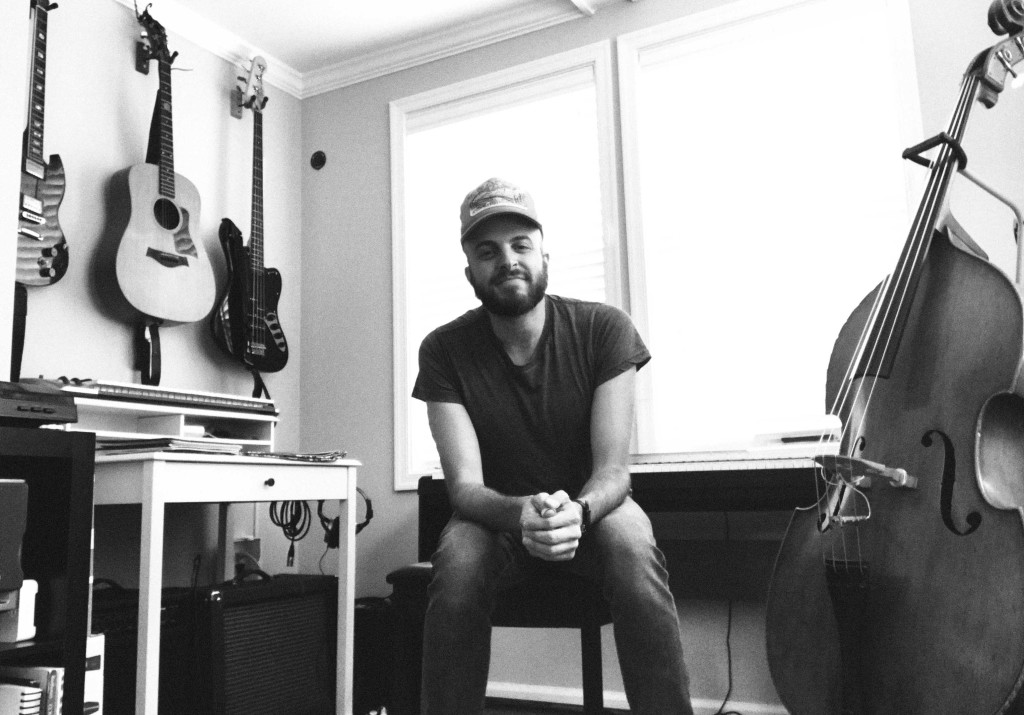 Getting back to basics in the home music nook

In this day and age, there is an added necessity implicit in the marketing function of a band. We live in a culture of over-exposure and short attention spans, where bands need more than their music to get attention, and that music no longer speaks for itself. We learn early as a band that we must sell not just our music but ourselves, attaching our own stories and personalities to the package that we present to the world. We must share the inner workings of our lives, thinking of tweets and Instagram photos not as fun vignettes when the moment strikes, but as methodical ‘product’ that must be conceived, developed, nurtured and curated. Then we must gauge the success of this product, isolating the only metric down to how many likes or shares or retweets. At music conferences and on blog posts, ‘insiders’ would tell us “it’s the brand that sells” and “content is king.” The measure of musicians is how many followers they accrue and how many people are talking about them.

I’ve never been comfortable with this. I consider myself a relatively private person. And anyway, you don’t need to know what I ate for breakfast.

While we have made it work – we actually have done some interesting things with social media along the way, methinks – my discomfort peaked this past year. I was absorbed in marketing and content and product and lost track of my creative side. Posting just to ‘create content’ became a chore that weighed heavily on my mind and overall spirit. The cost has not simply been time (I don’t like doing anything half-assed***). The cost has been more subtle: besides the general discomfort of forcefully and sometimes ungracefully sharing, there were countless times a magical musical moment – in rehearsal or on stage – was compromised by the sudden thought “I should capture this” infiltrating my brain space. Just a few weeks ago, I killed a vibe of the band yucking it up over.a stupid joke when I had Chris take a picture of me preparing for a show. Lame.

So, I’ll be taking a break from social media. I need to write again, arrange again, listen again, create again. Recharge the batteries. (And oh yeah, hang out with our second kid, due next month). I believe our last album, Neighbors & Strangers, was our best, and I want to do better. Plus there’s an election coming up and I want to stay the hell away from Facebook.

The tension of course is that we do genuinely want to stay in touch with you, simply because many of you have asked. You have enjoyed or gotten something from our music (the most important thing to us), and have wanted to learn more about where it came from. You want to know what’s up and what’s next.

So here’s the deal: other members of the band are going to take over. Chris is going to lead, as I step away from social media to focus on writing the bones of our next album. Don’t be surprised if there are many posts with trumpet/keyboard/long hair themes.

I’ll pop my head in from time to time with bad jokes and new hats. In the meantime, Chris will be in touch with how he wants to run things: there will be band stories and photos, pop culture references and recommendations, sometimes eclectic ones. He won’t just be sitting on his bum. You’re in good hands.

More soon! See you out and about,
naseem, and nick, chris, george, benny

*what we refer to as ‘drumming’

**sidenote: we’re trying to bring back the word ‘bum’. It’s innocent, more polite and even fun to say. Give it a try.