My immigrant parents-in-law love America. They marvel at the National Parks system. At their right to openly critique their government. At the New York Mets. At giant Buicks. My mother-in-law has said more than once, “This is the only country in the world where the word ‘happiness’ is actually written in the founding documents.”

Today is the Fifth of July, which is also the name of a song on our latest album. I wrote it in admiration for immigrants like them and my own parents. It came about after attending a naturalization ceremony, and being pretty confident that these new Americans knew our laws and our structures better than me and most other people born here.

These days, seems to me that the most patriotic thing we can do is stand up for the idea of America. On the 4th of July, the day after, and the day after that. 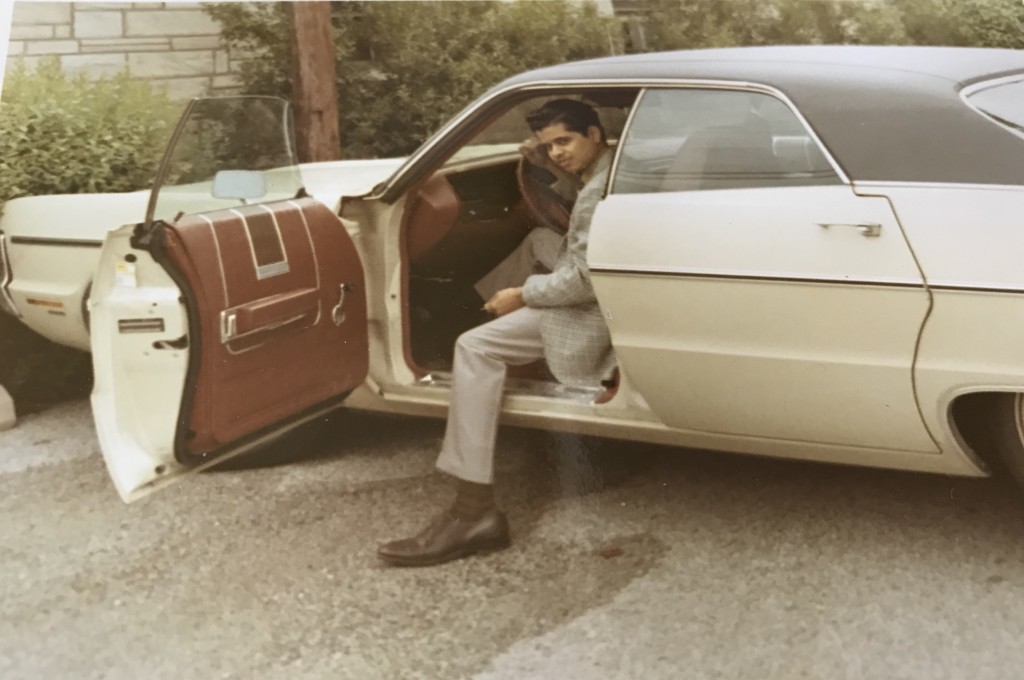